Considering, or completed a DIY prepper project? Made something using traditional methods? Post it here!
Post Reply
8 posts • Page 1 of 1

Hello All,
First post onto the forum and thought I would try to be helpful and show a little project I built myself last year.

The pictures show the nightvision goggles. I did not come up with the idea myself and simply followed the idea which I saw in a tutorial.

The concept is fairly simple and cheap. I obtained a cheap pair of FPV goggles which are usually used for drone flying and then I connected a Raspberry Pi computer to the goggles which then boots the operating system onto the screen in the goggles. I then connect a Pi Noir camera to the Pi and this also incorporates two IR LEDS which project light in front for the IR camera to detect. After a little of programming the Pi, when started boots up and opens the live camera display onto the screen of the goggles...put these on your head and voila you can see in the dark!

Advantages of this system:
-Cheap (Roughly £60 depending if you already have battery packs available)
-Real time IR vision with no lag
-IR lights give out no visible light

Disadvantages:
-Limited Range (just over 5m)
-Spatial awareness is off as the goggles protrude some distance from your face (takes time to get used to!)
-Have to have 2 battery packs connected and stuck in your back pockets

Hope people enjoy this! If people are interested I could get round to making a tutorial for it as well

Rubbish snapshot from a video of it in use

Front view - Two IR LEDS either side of cam

Nicely done, I love projects like that.
Is the limited range down to small IR illumiators or is it a limitation of the camera? You can buy chinesium IR illuminators fairly cheaply and it might add to your range if it's not down to the camera.
That is not dead which can eternal lie, and with strange aeons even death may die.
Top

You are actually right. I realized this when I built it, but that was a while ago now

As the last photo of the actual nightvision was rubbish, here is one I just took (no windows in the bathroom).

I found for a cheap simple monocular a car dash camera worked well enough, I just taped a lupe (a sort of magnifing thing used to look at negatives/images close up) to the screen of the camera and Bobs your mothers brother. total set up cost about £30 and I used it the rest of the time as a dash camera.
This is just the camera ir, with a IR torch it's miles better. 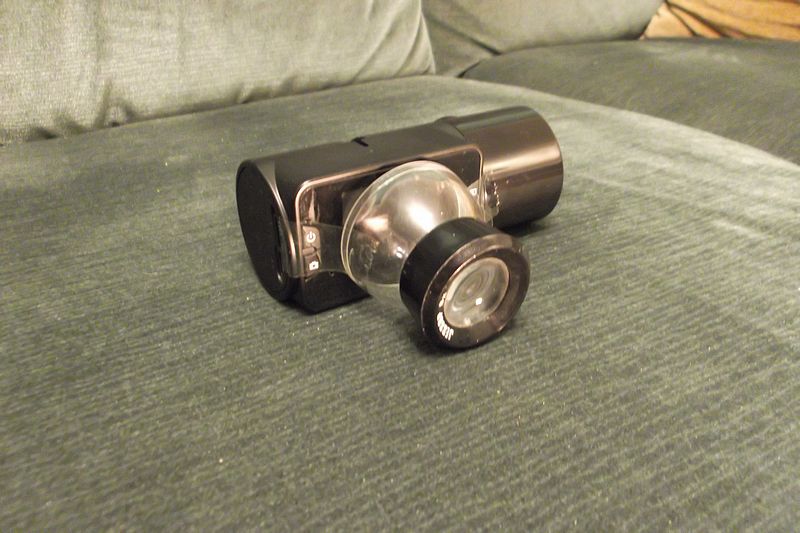 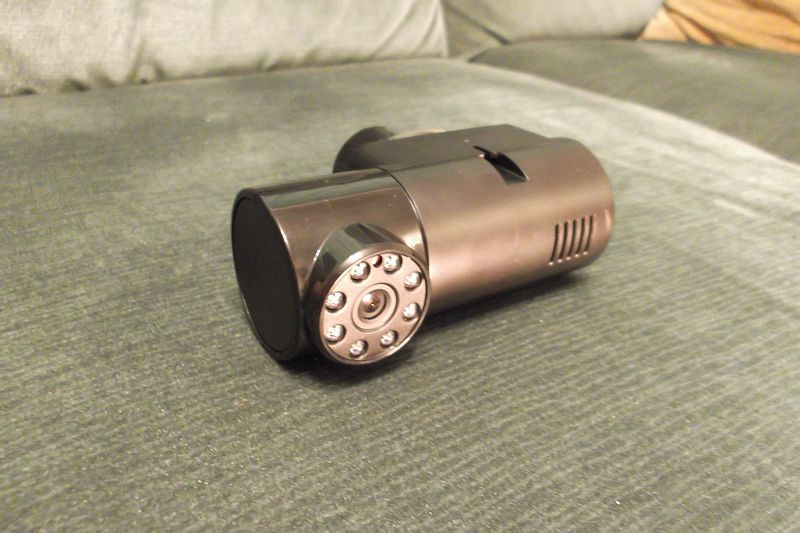 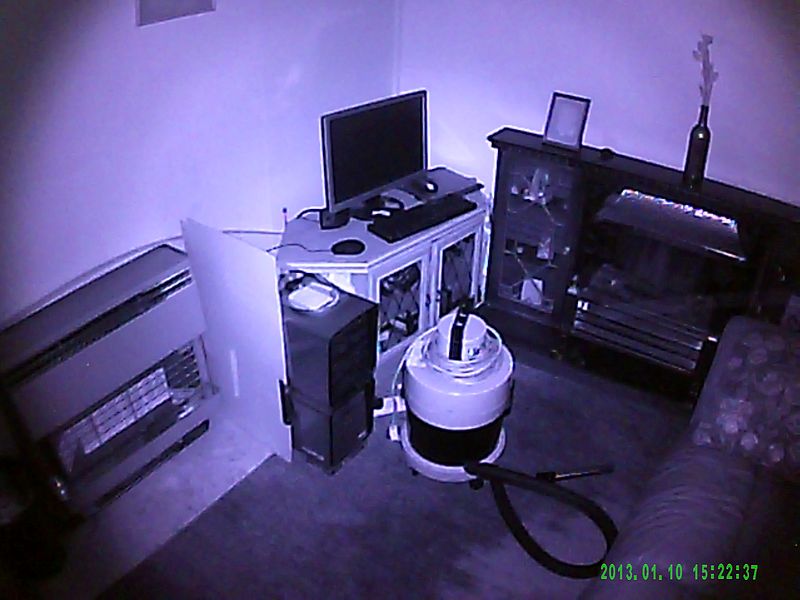 Yeah, I built my set up as more of a project...I did realise I could do easier ideas really

Yeah, I built my set up as more of a project...I did realise I could do easier ideas really

I missed a proper night vision scope a few years back, bloke wanted £30 for it but I only had £20 on me, by the time I got back it had gone.
Top

Return to “DIY and Handicrafts”